We’re back with Part 2 of our joint podcast with Admissions Straight Talk, and this time Linda Abraham (founder of Accepted.com) and Christine Carr (former Associate Director of Admissions at Boston University’s School of Law) are answering Branden & Jelena’s questions. We dive into everything you need to know about this unprecedented law school admissions season.

In this episode, find out:

The Road to 180: The Ultimate Guide to LSAT Prep (free on Kindle unlimited): https://www.amazon.com/Road-180-Ultimate-Guide-LSAT-ebook/dp/B00X4W9R5U/ 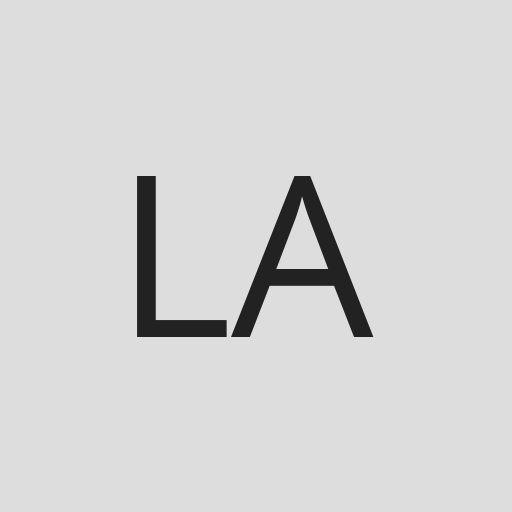 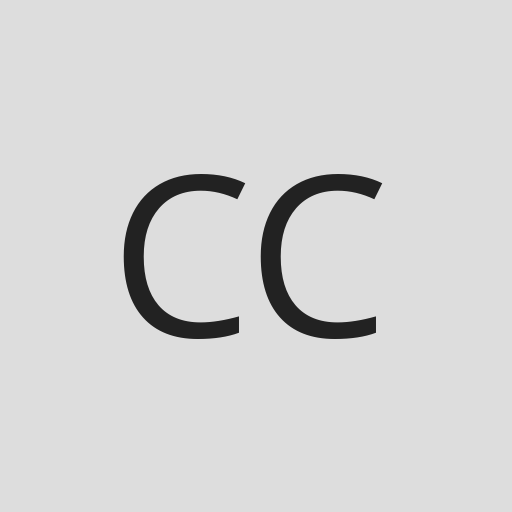