Harvard Law School Professor Ronald Sullivan serves as Director of the Harvard Criminal Justice Institute & Trial Advocacy Workshop. He has reportedly freed more wrongfully convicted people than any other attorney in history, with more than 6,000 releases and counting. Today, he joins Jelena & Branden to talk about this unparalleled moment in U.S. history.

In this interview, Professor Sullivan discusses . . . 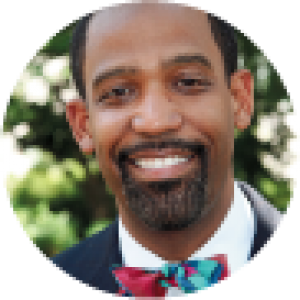 Professor Sullivan is a professor at Harvard Law School and a leading theorist in the areas of criminal law, criminal procedure, trial practice and techniques, legal ethics, and race theory. He is the faculty director of the Harvard Criminal Justice Institute and the Harvard Trial Advocacy Workshop. Professor Sullivan also serves as Faculty Dean of Winthrop House at Harvard College. He is the first African American ever appointed Faculty Dean in Harvard's history. He is a founding member and Senior Fellow of the Jamestown Project. Professor Sullivan is a Phi Beta Kappa graduate of Morehouse College and the Harvard Law School, where he served as President of the Harvard Black Law Students Association and as General Editor of the Harvard BlackLetter Law Journal.