Branden & Jelena’s interview with WashU’s Director of Admissions and Vice Dean for Institutional Success will put you on the right path to acceptances galore.

But even if you’ll be applying elsewhere, Branden & Jelena’s interview with WashU’s Director of Admissions and Vice Dean for Institutional Success will put you on the right path to acceptances galore. 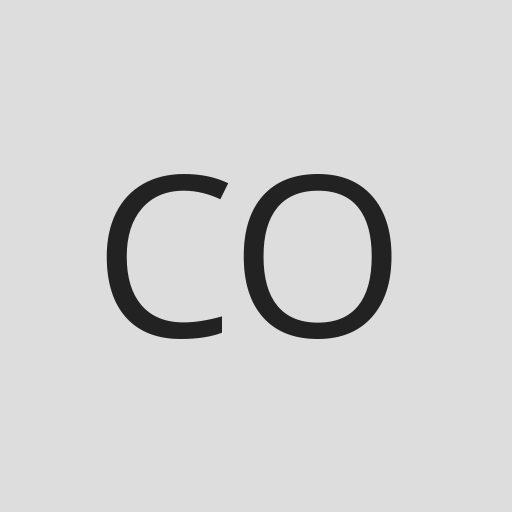 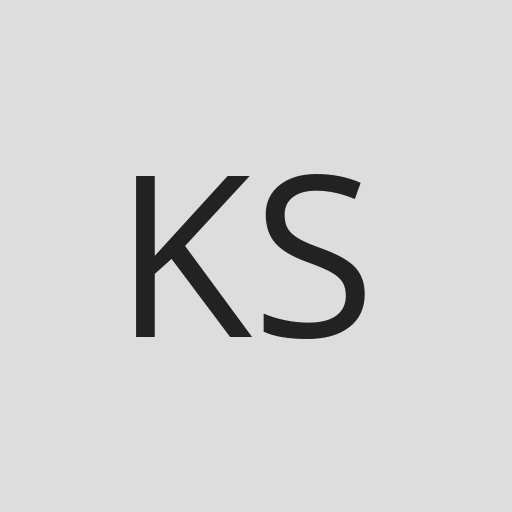