One L (The Novel that Inspired The Paper Chase) - https://www.amazon.com/One-Turbulent-Story-Harvard-School/dp/0143119028/ 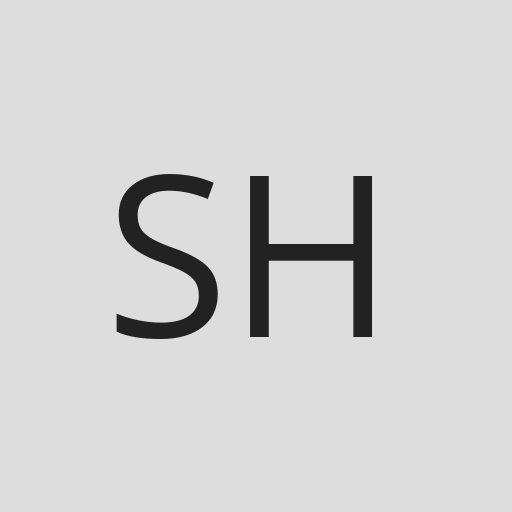