The Intern is Outta Here

Maddy divulges everything she has learned throughout her internship at the podcast and offers insight on the law school application process. Make sure to listen to the end to hear some advice for the next legal level intern...who by the way we will be hiring soon!

Links and Further Resource from this Episode: 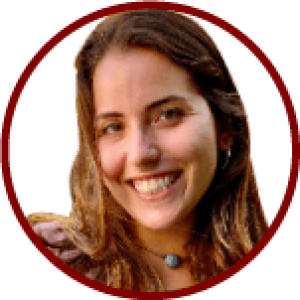 Maddy is the Legal Level’s newest intern and podcast lover—receiving her B.A from the University of Pennsylvania in Philosophy, Political Science and Economics. Before attending Penn, Maddy lived in Tel Aviv while serving in the Israeli Air Force. Currently, Maddy is hoping to to pursue her J.D in the fall! Learn more about Maddy's law school application journey in her recent blog post, Applying to Law School: Pandemic Edition: https://testmaxprep.com/blog/lsat/applying-to-law-school-pandemic-edition