Jelena & Branden talk to Brandon Draper, Director of the Trial Advocacy Center for the South Texas College of Law Houston, which is currently ranked 3rd in the nation in Trial Advocacy.

Mock Trial? Moot Court? Both? Neither? If you’re passionate, competitive, dedicated, and interested in honing your courtroom skills before graduation, joining a trial advocacy team might be for you.

In this episode, Jelena & Branden-with-an-e talk to Brandon-with-an-o Draper, Director of the Trial Advocacy Center for the South Texas College of Law Houston, which is currently ranked 3rd in the nation in Trial Advocacy. 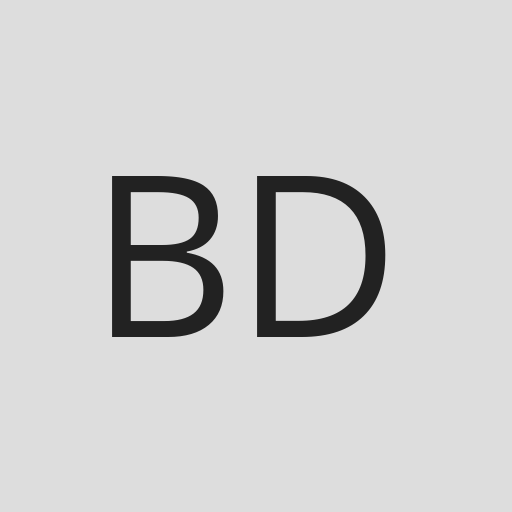