Are you curious about what the law has to say about vaccine mandates?!

Are you curious about what the law has to say about vaccine mandates?! In this exciting episode Branden & Jelena interview legal scholars Dan Bowling (Duke Law) and Ilya Somin (JMU Law/Cato Institute) about the legal precedents and policies concerning such mandates. 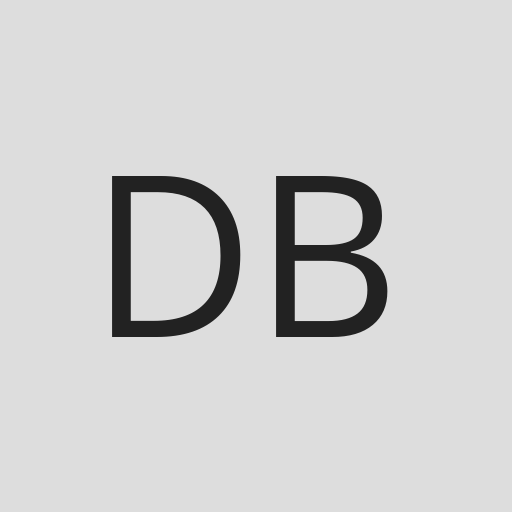 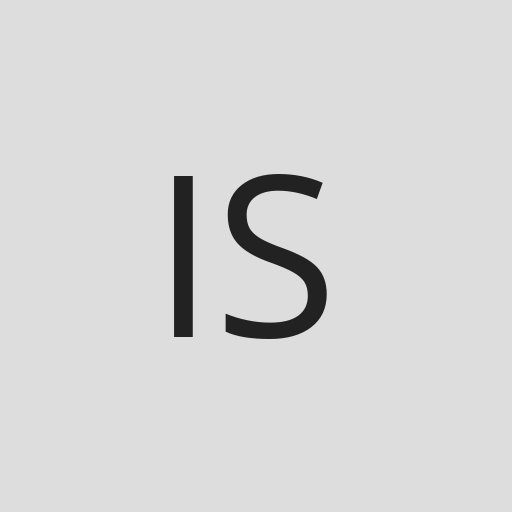